To the average observer, it seems as if LASIK exploded onto the scene as an accepted and routine procedure. In many respects, it did. But if we look back at its development, we will see that it is more like an explosion that happened in slow motion.

Below is a list of the different people who contributed to the development of LASIK.

One of the early pioneers in refractive surgery was Jose Barraquer, M.D. In his clinic in Bogota, Columbia, in the late 1940s, he worked on his idea to reshape the cornea. His work on the concept of cornea-based surgery to decrease a patient’s reliance on glasses led to the development of the microkeratome, a tool instrumental in the LASIK procedure. Moving from a manual dissection of the cornea to a mechanized technique, he first used a prototype microkeratome in 1958 to remove a disc of corneal tissue. Next, he coupled the use of the microkeratome with a cryolathe. The cryolathe was an instrument used to carve the corneal disc removed by the microkeratome. Once the disc was reshaped to compensate for the patient’s refractive error, it was reattached to the patient’s cornea. Interestingly, the cryolathe was based on the same technique used to generate contact lenses.

Because the use of the cryolathe had certain drawbacks, Barraquer and others in the 1980s introduced a non-freeze technique that gained popularity among ophthalmologists. It involved using a microkeratome to make two separate cuts on the cornea and removing the tissue from the second cut to effect a change in the corneal shape. Automated lamellar keratoplasty (ALK) was a big advancement in corneal-based surgery, but its accuracy was not good as many had hoped.

At approximately the same time, Stephen Trokel, M.D., began to explore the possibility of using the newly-invented excimer laser to perform surgical removal of corneal tissue. This laser removal of tissue was shown to be effective in flattening the central cornea, first in animal models and then later in humans. The first patients treated were blind, and when their recovery showed no damage to the clarity and structure of the human cornea, the first sighted patients were treated in the mid-1980s. This procedure was named photorefractive keratectomy (PRK). Because PRK removed tissue from the front part of the cornea after the creation of a well-controlled corneal abrasion, recovery was measured in weeks.

In 1989, Lucio Buratto, M.D., of Italy introduced a procedure combining the microkeratome and the excimer laser. A corneal cap was created using the microkeratome, followed by tissue removal from the surface under the cap, or the exposed cornea under the cap, using the excimer laser, a technique called excimer laser intrastromal keratomileusis (ELISK). Further refinement led to a procedure where the corneal cap was not completely removed from the cornea, but rather left partially attached. This made for easier repositioning of the cap, and thus began the era of laser assisted in situ keratomileusis (LASIK).

While technology has improved drastically over the last two decades, the basic concept of LASIK is still the same. The efficacy of LASIK has improved dramatically. The understanding of who makes for a good candidate has expanded. The accuracy of visual outcomes has increased. And the future of this simple, yet life-changing, the procedure is even brighter now than it was for the ground-breaking innovators of the past 65 years. 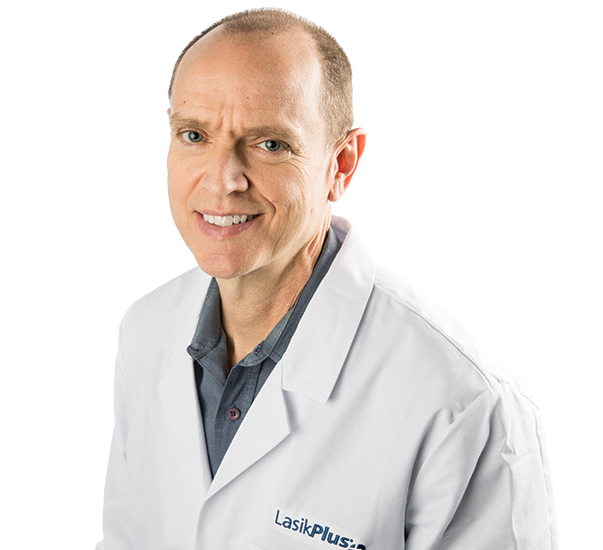 Dr. Neil Wills, M.D.
Neil Wills, M.D. is a diplomat and board certified by the American Board of Ophthalmology. Dr. Wills joined LasikPlus in 2000 and… 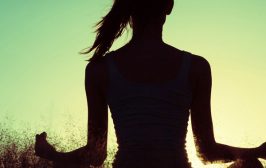 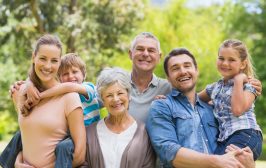 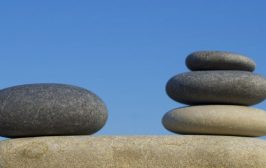 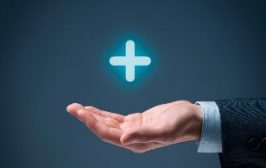 What are the Risks of Laser Eye Surgery? 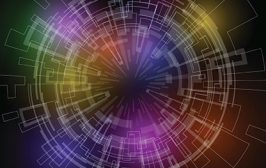 How Long Does LASIK Last? Is LASIK permanent? 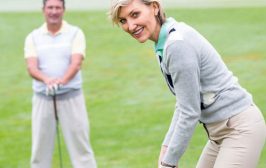 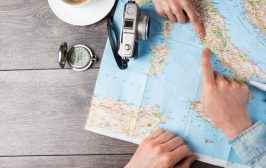 How Soon Can I Travel After LASIK? 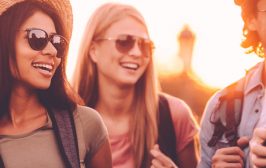 Life Starts at 30… With LASIK
Did you know: Over 99% of LASIK procedures performed by LasikPlus result in 20/20 vision or better?