It is our goal to provide you with a safe, comfortable, and caring LASIK Surgery experience. 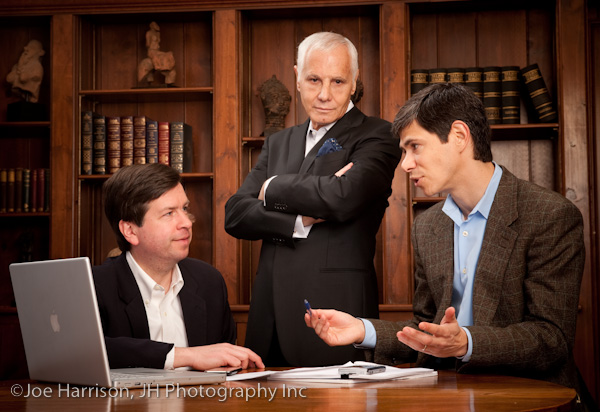 In 1985, Dr. Stephen Joffe forms Laser Centers of America, Inc., the predecessor to LasikPlus Vision Centers. The company served as a professional management firm assisting hospitals and medical centers throughout the United States in managing their laser surgery programs and acquiring patients. Dr. Joffe, who recognized the benefits of using lasers for surgical procedures, had a vision that lasers would one day be used to provide minimally invasive procedures for vision correction. 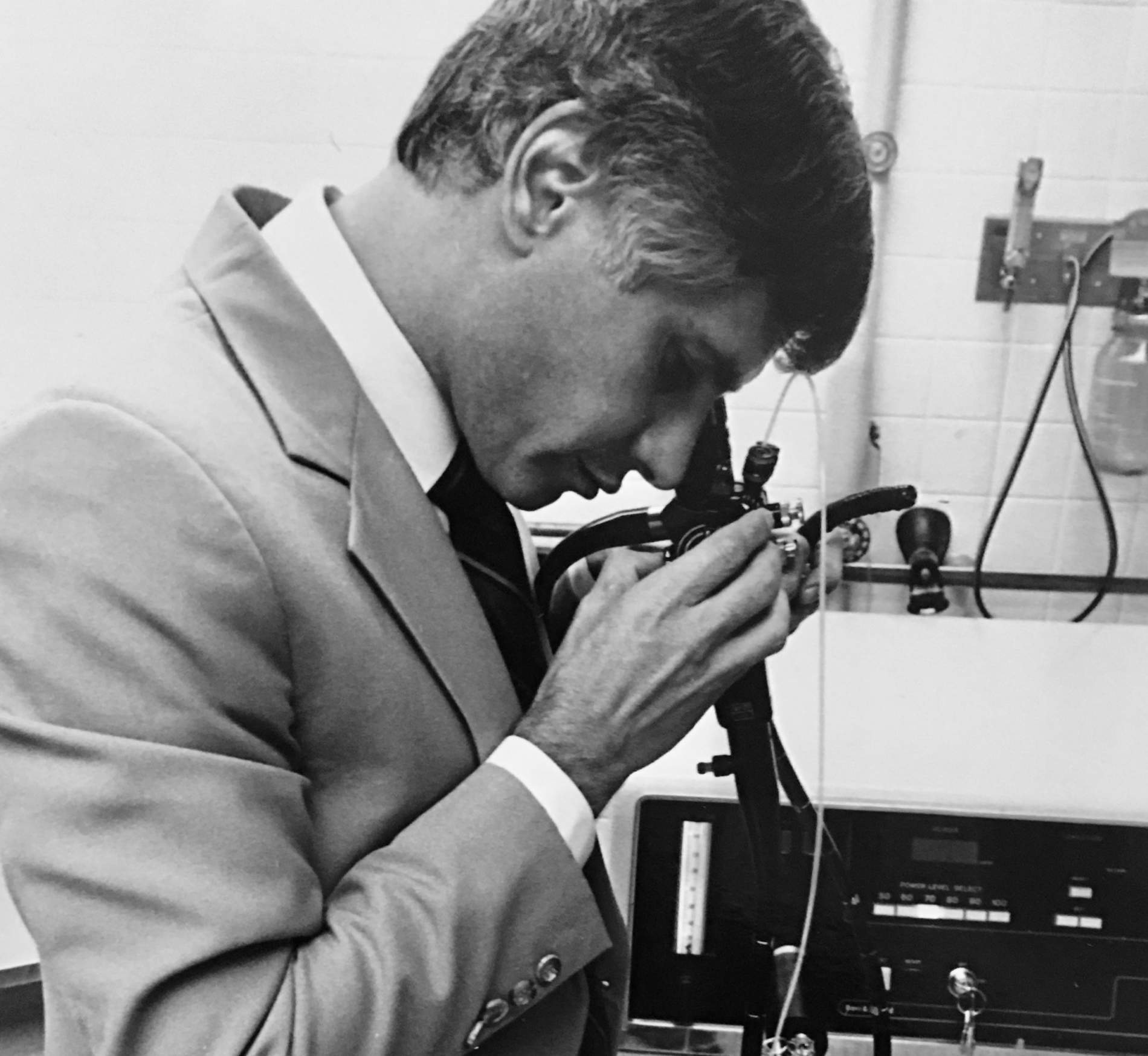 Dr. Joffe is involved with one of the first laser vision correction procedures performed in Canada. This occurs several years before FDA approval of the lasers used to perform PRK in the United States. 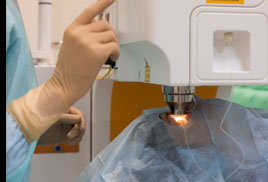 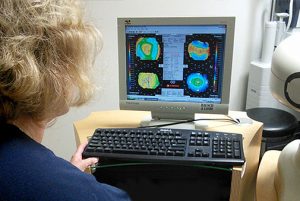 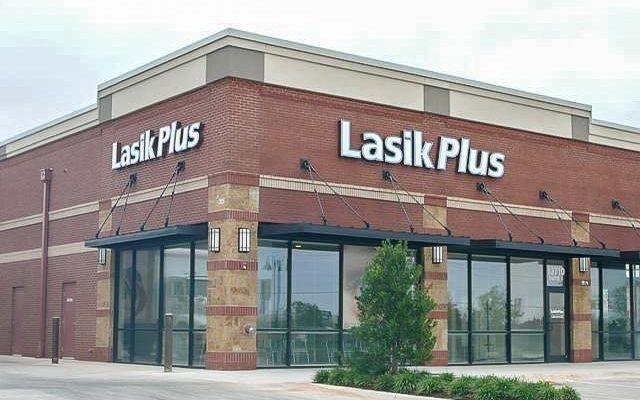 LCA-Vision, Inc. rebrands their laser vision centers across the country as LasikPlus and provides LASIK vision surgery to patients at an affordable and all-inclusive price. Affordable pricing is made possible by the company's decision to employ their own physician's rather than outsourcing. 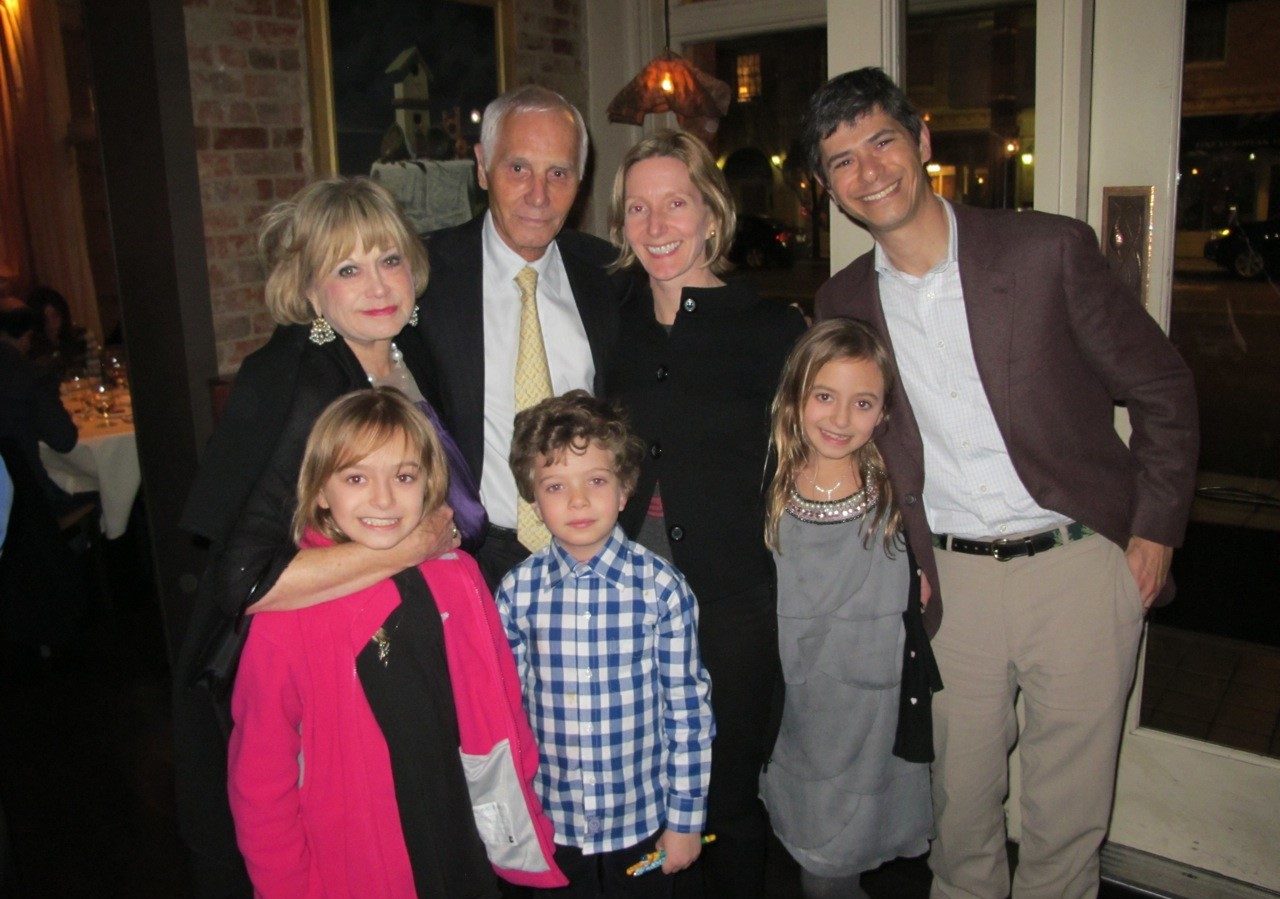 Craig Joffe assumes the role of Chief Executive Officer (CEO) of LasikPlus. Despite LasikPlus providing laser eye surgery to more than 1.8 million people, the LasikPlus mission has remained the same - to be strong members of our local communities, committed to providing patients with amazing care and customer service, from some of the most experienced LASIK doctors in the U.S. We are proud to be a 2nd generation, family-owned laser vision surgery provider.

From our inception, LasikPlus has been proud to partner with some of the most experienced LASIK surgeons in the United States. In fact, three LasikPlus surgeons, Drs. Allen, Groden, and Aymond (recently retired) were original investigators for the FDA clinical trials for laser vision correction.

Years of Experience as a Team

Many patients are also comforted by the fact that many of our surgeons, optometrists, and medical teams have been working together, at LasikPlus for many years and some teams even helped launch the same LasikPlus practices they’re still working in today. This includes our Atlanta, Austin, Baltimore, Cincinnati, Dallas, Phoenix, Portland, and Salt Lake City teams.

Our Lifetime Commitment to you

The experienced LasikPlus network is united by our unique Lifetime Advantage Plan. For young patients, patients who generously serve the nation in the military, those who relocate, or those who just want the peace of mind to know LasikPlus is there to help care for their eyes for the long-term, the Lifetime Advantage Plan is our commitment to you that should your vision change and an additional treatment can safely help you, this re-treatment is FREE of charge.

Our heritage and mission

Laser Centers of America, the predecessor to LasikPlus was founded in 1985 by Dr. Stephen N. Joffe and his wife Sandra and LasikPlus was established in 1995. We are proud today to be one of the only second-generation, family-owned and operated LASIK providers in the United States. An academic surgeon by training and with various laser technology patents under his name, Dr. Joffe is one of the pioneers of, and visionary experts in, medical laser technology. Having recognized as early as the 1970s the various therapeutic benefits laser technology can provide patients compared to more traditional surgical tools, Dr. Joffe was involved in one of the very first laser vision correction procedures performed in North America, which occurred in Canada several years prior to FDA approval of the procedure in the United States. In fact, some patients are comforted to learn that the very first laser vision correction procedure performed in the United States following the FDA trials was performed in our laser vision correction center in Cincinnati, Ohio. Dr. Joffe is humbled by his role in helping make LASIK one of the most popular forms of elective surgery in the world today. In 2015, Dr. Joffe’s son, Craig grew up in the LASIK industry, where he has been working directly since early 2003 and assumed the role of CEO of LasikPlus in 2015, focusing intently on the company’s culture and the doctors and team members who take care of the patients.

Since the founding of the company, our mission at LasikPlus has remained the same – to be strong members of our local communities, committed to provide patients amazing care and customer service, from some of the most experienced LASIK doctors in the United States, using state-of-the-art technology, while also offering patients industry-leading value and affordability. As Dr. Joffe said, his goal from the get-go was to “democratize top-quality LASIK with some of the very best LASIK doctors and advanced technology”, making this life-changing procedure accessible and affordable to the vast majority of Americans. This remains our promise to you today. 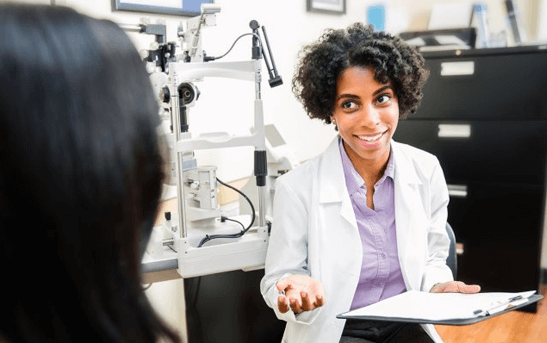 LASIK Self Test: Find Out if LASIK is Right for You

Take this short quiz and find out if a LASIK procedure is the right solution for you.

Take the LASIK Self Test Now

Get Your Free Information Kit

Learn about everything LasikPlus offers.

Since giving Tuesday, LasikPlus CEO Craig Joffe choses a standout employee each week to give a monetary gift to. The employees in…

Creating slime from contact solution is a fun and easy activity that can be enjoyed by people of all ages, and it’s…

Blog
05
Dec
ARTICLE
Post Eye Surgery Gift Ideas: What To Get Someone After LASIK Eye Surgery

What To Get Someone After Their Lasik Eye Surgery Procedure After undergoing LASIK eye surgery, patients often need time to rest and…

Our Google reviews speak to the LASIK experience with our teams!

Yelp users across the country are talking about LasikPlus.

69 Yelp folks have checked into our vision centers.

You researched LASIK. You talked to friends who had the procedure. You went to the initial consultation. You daydreamed about how easy…